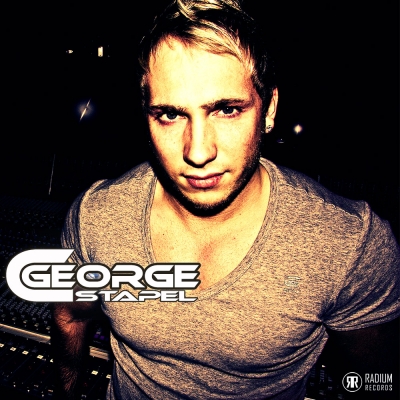 George Stapel is a German composer and record producer. He's specialized in doing chart productions and movie scores and works with international artists from various genres such as Pop, Dance and Rn B.
George Stapel roots from a family of engineers and was born on 7th May 1987 in Rostock (Germany). He started his musical education at age 3 and started dance training at „Tanzhaus Düsseldorf“ after moving to Düsseldorf at age 4. By the age of 15 he made his way to being a professional dancer being proficient in Break-dance and Hip-Hop. Through these performances he got interested in creating mixes digitally and soon taught himself to play the keyboard to be able to create his own remixes and later compose his first own pieces. Later he started studying audio engineering at the SAE in Cologne Germany .

During his career he met lots of more or less professional artists and manager who recognized his talent and kept asking him to produce beats. However, he still hadn't reached his breakthrough. In 2009 he met the music manager and graphic designer Rafay Inam and together they formed „Symphonic Entertainment“, a company that specialized in professional production, graphics and marketing. In his role as chief producer he soon added two fellow composers (Florian Maier & Dragon n Beats) to the project to create a unit of highly professional musicians.

One year later, George and his long-time friend R-Sin (Teeage Beatz) composed the smash-hit „Shawty's on fire“ for a small American label. In 2011 he met the Dance/House-Combo Miami Inc. and together they produced the song „No Sleep“ that peaked in the Top 20 of the European Dance Charts. George's Radio and Club edits were featured on the „No Sleep“ album alongside works from renowned professionals like Sean Finn and CJ Stone. He's currently working with U-Jean, Carlprit, Jason Mcknight, Miami Inc., , Heidi Anne, Jason Cerda

Today, his reference list is filled with many international top artists and he's bound to entertain the public with his futuristic and orchestral sounds. Keep an eye on him as he's going to rock the charts with his catchy tunes that appeal to a large audience.