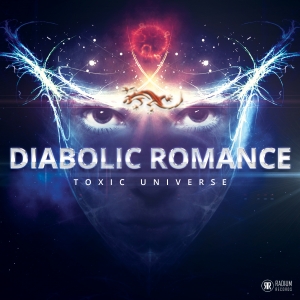 Toxic Universe is back with another hot release: "Diabolic Romance" featuring 5 previous unreleased and

That will make your dancefloor shiver during anight time DJ set or for your pleasure private listening. 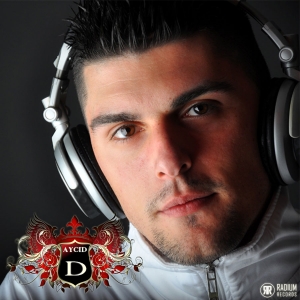 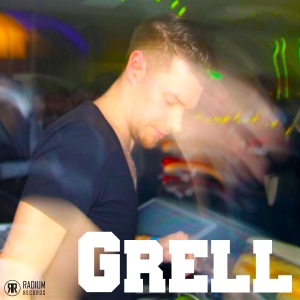 Over the next ten years he spent some pennys on gear, trying to evolve his own fucked up sound.

Never really having a dj-career, he gets his inspiration from partys, absorbing the sound that makes

the scene with Radium Records. 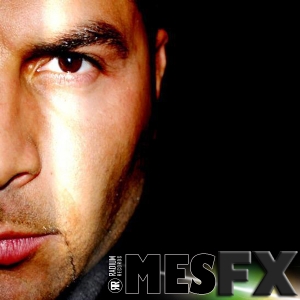 Mes FX is back ! Since his last release “Emotion” the “musical infection reached the listeners for requesting more. And here it is his latest work “The Sound” features 3 brandnew tracks.

One track is produced by Mes Fx and Gökhan Laleoglu.

The result is a stunning and massive techno EP with thick basslines and shining minimal elements.